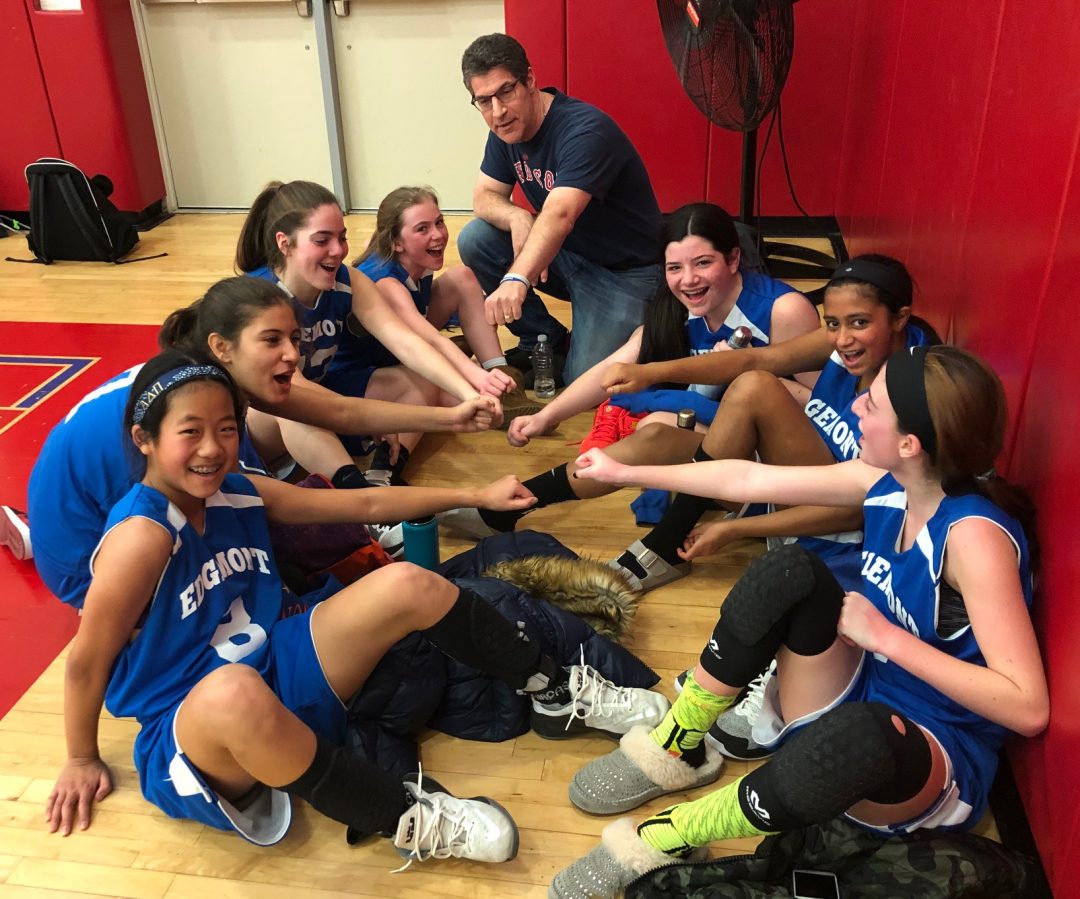 We fully expect to restart our travel program along with clinics and open gyms beginning in September 2021.

We recommend that Edgemont players take this unique opportunity to work on individual skills. To that end, please click here for drill videos and other developmental tips. For summer camps in the area, click here.

To stay informed via our e-mail list, please send your contact information to Jon Lewis at jonlewis.edgemont@gmail.com.

From everyone at Edgemont Hoops: Have a great summer!

Congrats to Edgemont’s JV boys, who are 3-1 afte

The mission of Edgemont Hoops is to develop a community basketball culture and facilitate opportunities for Edgemont children to learn and play the game. Please click here and explore the site to learn more about our travel teams, clinics, training opportunities, supervised open gyms, and other basketball activities. Contact Jon Lewis via text to (631) 316-0269 if you have any questions. Be sure to check back frequently for updates, including announcements of new programs.

For the first time in the history of the boys program, Edgemont had 3 teams playing on the last day of the season, including 2 in the “A” division final and one in the “B” division final.

In the inaugural year of the travel program, the 2011-12 Edgemont Blazers–coached by Michael “Big Mike” Ferrante and Rob “The Wizard of Greenville” Sauerhaft–won the TCBL 5th-grade girls B championship. Edgemont Hoops salutes these pioneering young women, who are now sophomores in college!

Isiah Thomas on why the Lakers and Celtics were successful year-after-year in the 1980s: “Those teams were loaded with talented players, yes, but that’s not the only reason they won. They won because they liked each other, knew their roles, ignored statistics, and valued winning over everything else. They won because their best players sacrificed to make everyone else happy. They won as long as everyone remained on the same page.”

“What’s wrong with [counting in] twos?” — Moses Guthrie, played by Julius Erving in “The Fish That Saved Pittsburgh.”

1. THE PISTOL INVENTED THE “RONDO”
The ball fake move commonly credited to Rajan Rondo was in fact pioneered by Pistol Pete Maravich.

See how Edgemont’s Avery Yee used the move effectively in a playoff game.

3. DIMINUTIVE LEGENDS
Tyrone “Muggsy” Bogues stood all of 5’3″ but nonetheless was a star point guard for famed Dunbar High School in Baltimore, where his tenacity led the team to a #1 U.S. ranking in 1983.

Muggsy had a successful career at Wake Forest and in the NBA. He remains an inspiration for vertically challenged basketball players everywhere.

5. GLOSSARY
Posterizing a player involves dunking the ball over the top or in front of another player in such a forceful and/or picturesque manner that it may appear on a poster.

6. BACK IN THE DAY
Jason Williams was one of the NBA’s great showmen. See his incredible highlight reel.

7. QUOTES
“I like slam-dunks, take me to the hoop, my favorite play is the alley-oop, I like the pick-and-roll, I like the give-and go…” — Rapper Kurtis Blow in “Basketball.”